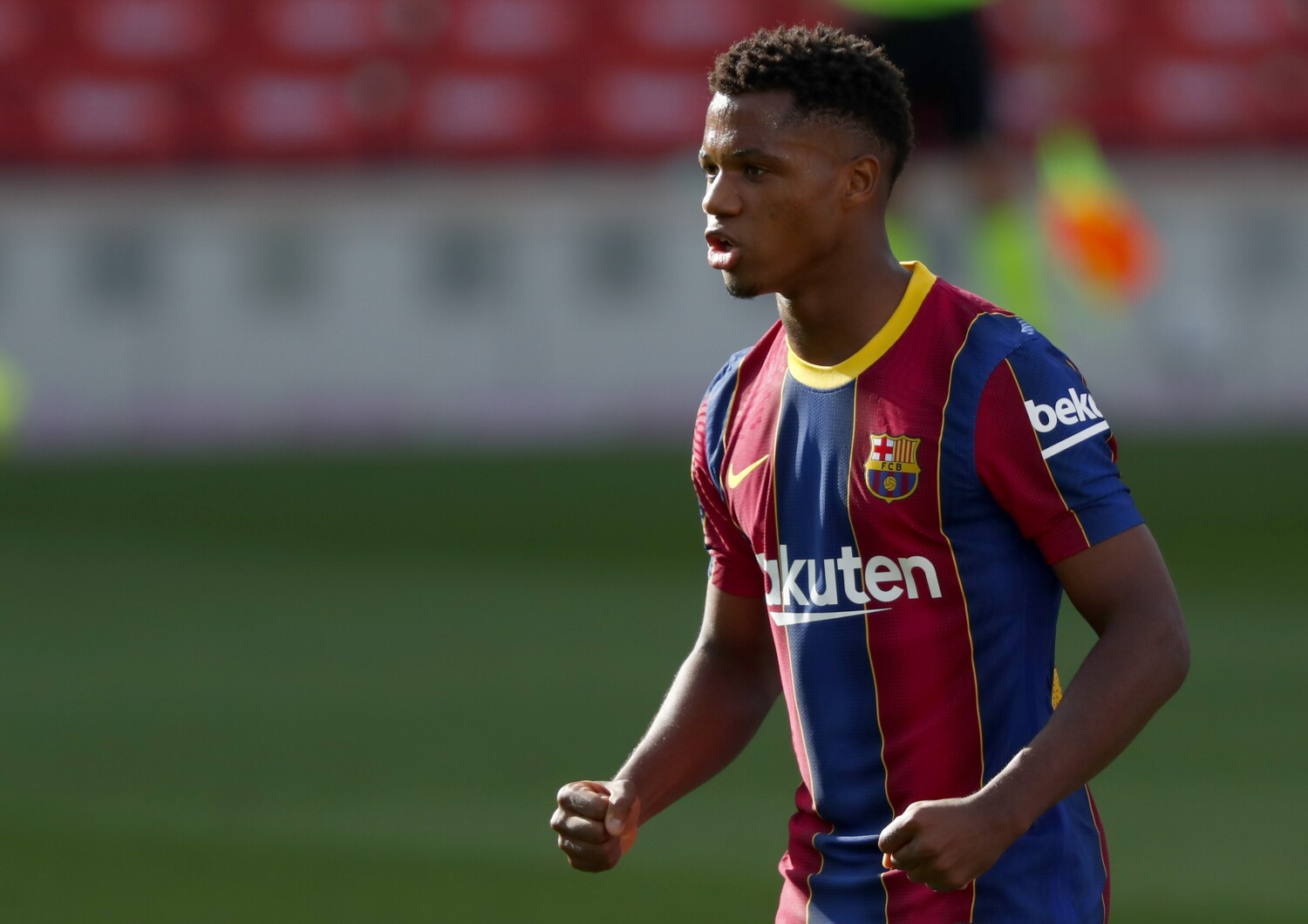 Real Madrid and Barcelona, Spain’s two iconic clubs, will be looking to restore a sense of team normalcy as Liverpool neighbors Everton and Liverpool continue their fight for supremacy in the Premier League, highlighting the top European soccer matches on TV this weekend.

La Liga: Is Spain’s top league undergoing a permanent transformation or has this just been an unusually poor stretch for La Liga’s top two teams? Either way the table looks a lot different with Barcelona (2-2-1), loser of two straight in league play, standing 12th among the 20 teams and dealing with the loss of club president Josep Maria Bartomeu, who resigned Tuesday along with the team’s board of directors. Real Madrid (4-1-1) isn’t much better off, having won just one of its last four in all competition — that win coming over Barcelona. Saturday could go a long way toward showing whether either team is in real trouble, with Real Madrid playing host to winless Huesca (0-2-5), the smallest club in Spain’s first division (BeIN Sports, 6 a.m. PT), and Barcelona meeting Deportivo Alaves (2-4-1) in Vitoria-Gasteiz (BeIN Sports, 1 p.m. PT). Barcelona does have the league’s leading scorer and it’s not Lionel Messi. Teenager Ansu Fati, who has four of the team’s nine league scores, is tied for the top spot in La Liga.

EPL: The Premier League season is off to a good start for both of Liverpool’s teams, which share 4-1-1 records and the top spot in the standings. That was expected for Liverpool, the defending champion, who will look to separate itself from its neighbor Saturday when it meets West Ham (2-2-2) at Anfield (Ch. 4, Universo, 10:30 a.m.). Everton, which lost on the road last week for the first time this season, will be in Newcastle (2-2-2) on Sunday (NBCSN, Telemundo, 6 a.m. PT). The Toffees’ quick start marks the team’s best opening stretch in the EPL era.