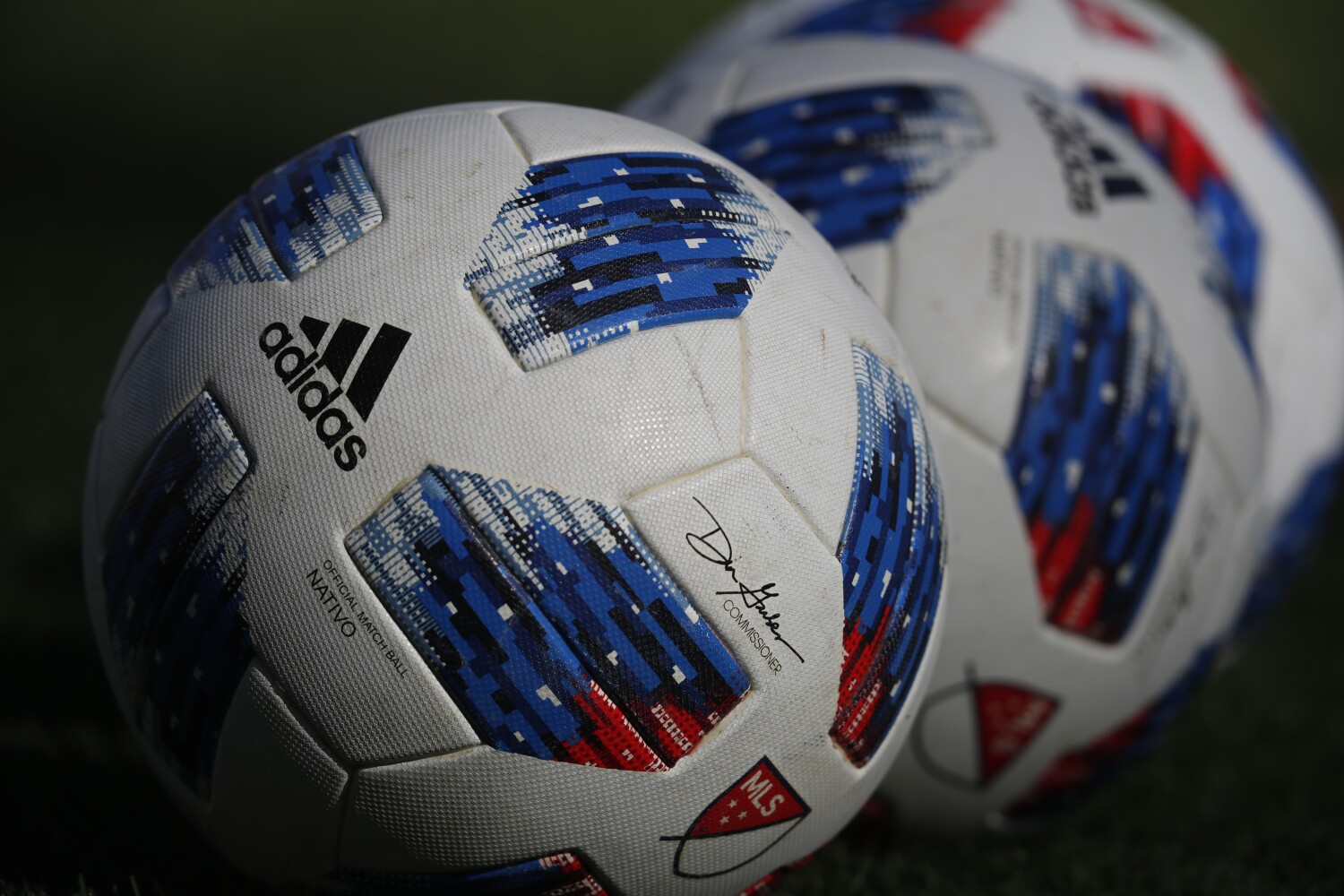 Friday’s USL League One championship game between the Greenville Triumph and Union Omaha in Greenville, S.C., was canceled Thursday after multiple individuals involved with the Omaha team tested positive for COVID-19.

The league said the infected individuals have been quarantined at home under a doctor’s care and state and local health protocols are being followed. The league’s board of governors awarded the Triumph the title based on superior points per game this season

“We’re collectively very disappointed that the final could not be played,” USL president Jake Edwards said in a statement.

The 12-team USL League One is the third tier of professional men’s soccer in the U.S. and Canada after MLS and the USL Championship.