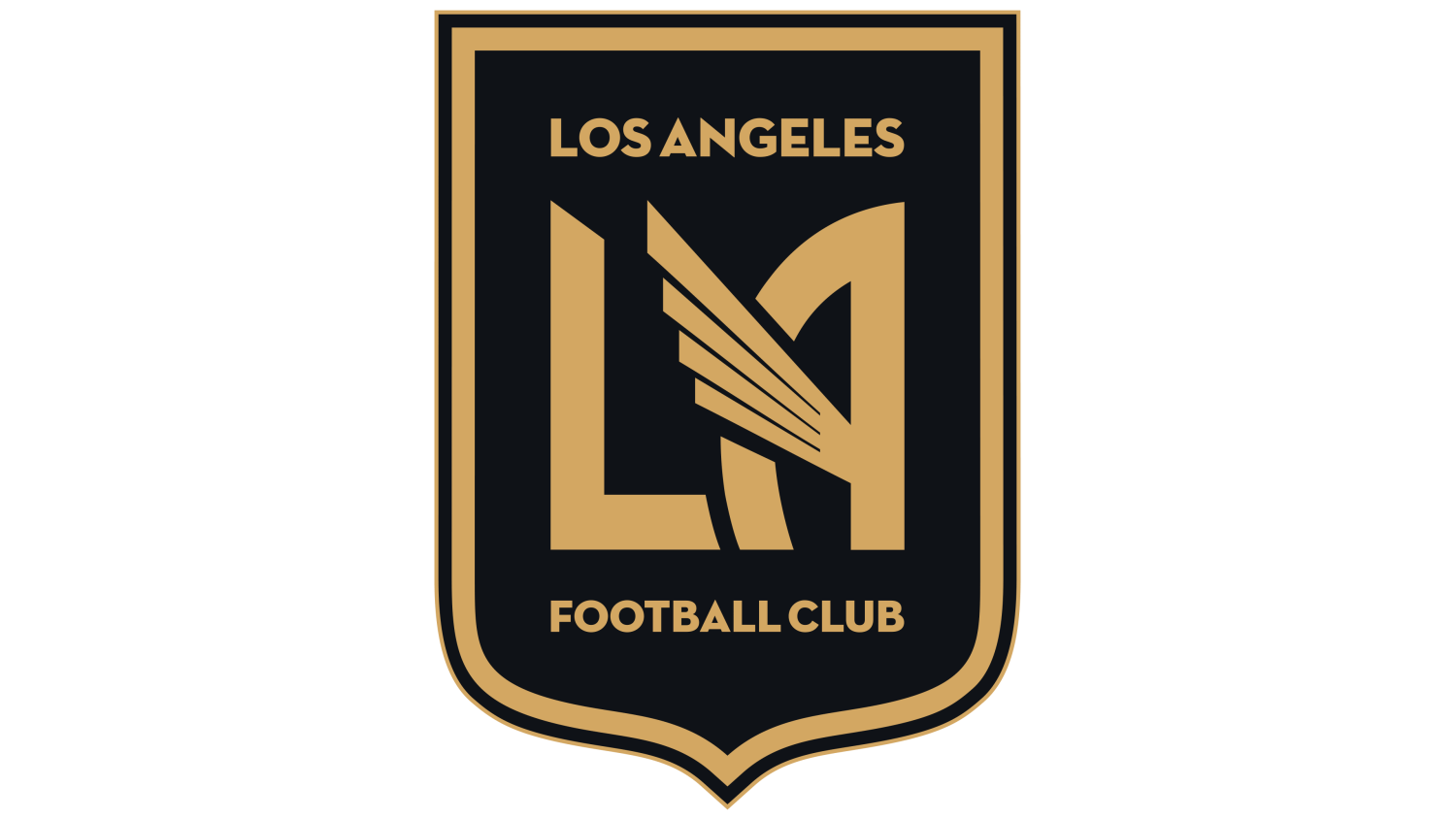 LAFC players and staff will undergo another round of COVID-19 testing Saturday morning before Major League Soccer makes a determination whether Sunday’s scheduled game at San Jose can be played.

Two LAFC players tested positive for the coronavirus Friday, bringing to three the number who have failed tests this week. In response the team suspended all in-person activities in its training center at Cal State L.A. Players and staff will return to the facility Saturday for testing. It was uncertain whether the team would train as a group.

All three infected players are in isolation and under a doctor’s supervision.

The COVID outbreak also could impact the Houston Dynamo, which lost to LAFC last Wednesday at Banc of California Stadium. The Dynamo flew to Dallas on Friday for Saturday afternoon’s game with FC Dallas in Frisco, Texas, uncertain whether the match would be played.

“Our staff has been aware of the situation, and the team is following the protocols set forth by Major League Soccer,” a club spokesman said in an email. “As a standard part of that protocol, all of our players and coaches were tested on Thursday following their return from Los Angeles and will be tested at least once more prior to kickoff of the match in Frisco on Saturday afternoon.”

MLS announced Thursday that six games postponed because of COVID-19 infections would not be rescheduled and the final regular-season standings will be determined by points per game rather than overall records. The Colorado Rapids had five games canceled and went more than a month without a match after five players and 13 staff members, including coach Robin Fraser, were infected.

But they were rewarded by the rule change, vaulting from second-to-last in the table to a playoff spot under the points-per-game formula.

Canceling either the Houston-Dallas or LAFC-San Jose games would further muddy the playoff picture.

LAFC (9-7-4) already has clinched a postseason berth and doesn’t need to play again, although a cancellation would improve its chances of opening the playoffs at home. The Earthquakes are one of seven teams battling for the final three Western Conference playoff berths and a cancellation would leave them needing only a victory in their final game with Seattle to clinch a spot.

If the Dallas-Houston game isn’t played Saturday, that would clinch a playoff berth for Dallas and eliminate the Dynamo.